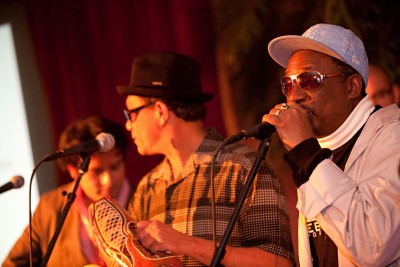 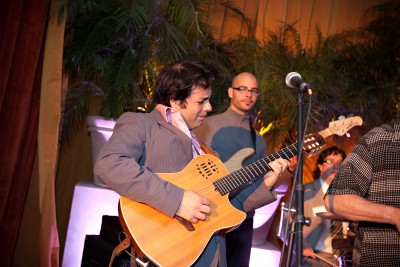 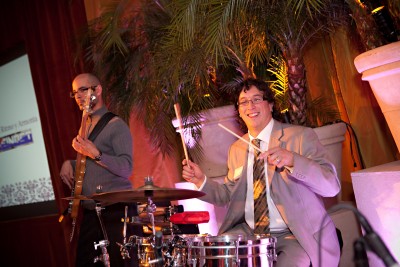 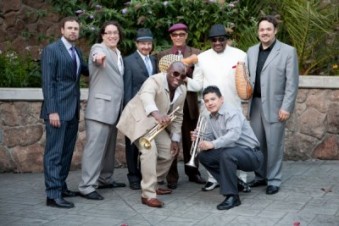 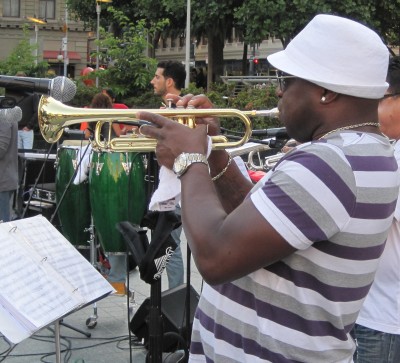 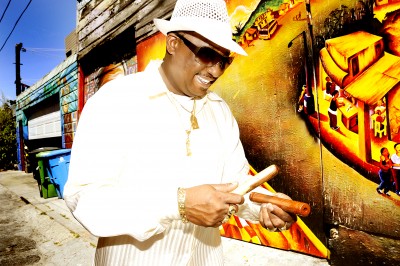 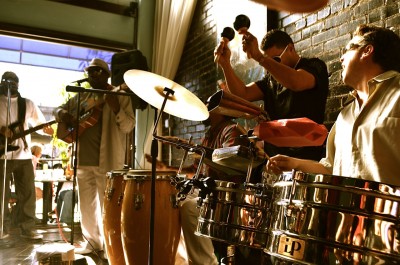 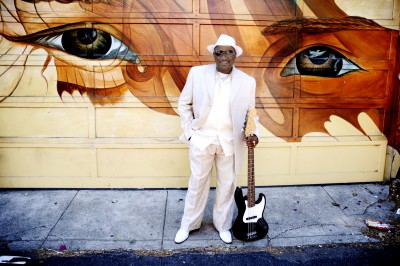 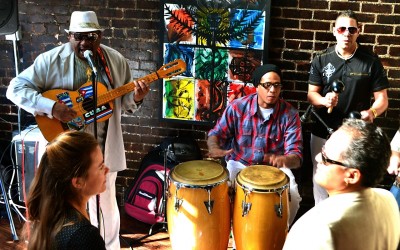 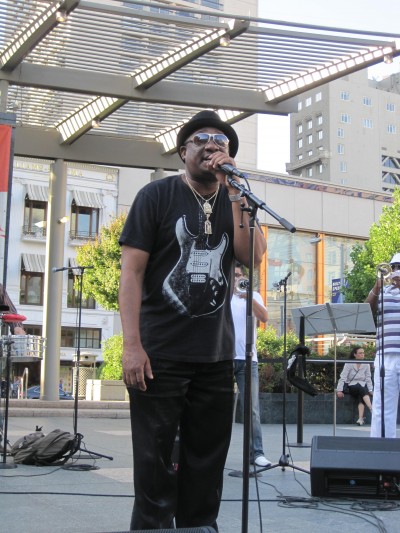 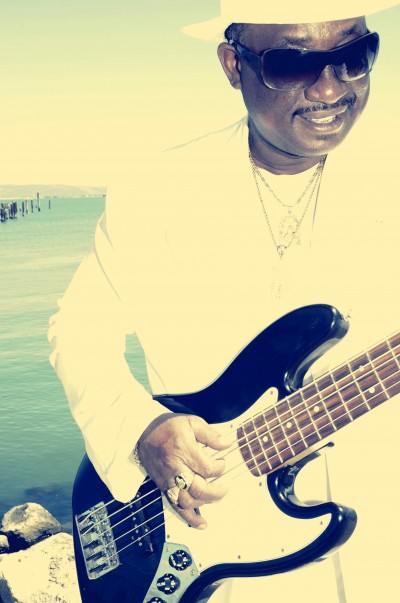 For over a thirty years, Fito Reinoso has made the Bay Area his home and is the only Cuban born based sonero in the area performing a variety of styles, from the most recent urban Havana grooves to “timba” to the classic son and cha-cha-cha, all with a voice reminiscent of the late and beloved legendary Cuban singer, Beny Moré. His dynamic personality and showmanship has led him to collaborate with some of the top musicians who reside in Cuba and the United States. Most recently, he has been in the studio recording his fourth album, featuring special guests such as Kina Mendez (Gitana Master Vocalist from Spain), Mayquel Gonzalez (Cuban Trumpet player with Mezcla and Irakere), Grammy-Nominated Cuban Bay Area vocalist Jose Luis Gomez, as well as showcasing young Bay Area talent including Patricio Angulo (timbal), Colin Douglas (traps), Matt Lucas (congas), Sam Bevan (bass), and Bob Crawford (piano). 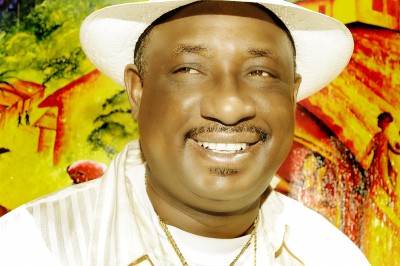 As well as being a talented Cuban sonero, Felix "Fito” Reinoso is also an accomplished singer-songwriter. At a very young age, Fito began playing tres and bass in the streets of Candekaria, in the province of Pinar Del Rio. He joined Orquesta Gloria de Cuba at the age of 12. A proud Mariel, he arrived to the United States in 1980 and soon began impacting the thriving Bay Area Latin Music scene. Fito has played with Cuban legends such as Francisco Aguabella, Armando Peraza, Carlos "Patato" Valdez and Israel Lopez "Cachao", among many others. He has companied the greatest local musicians without ever loosing his strong ties with Cuba, which transpire in his vibrant and modern repertoire.

Fito’s band, Ritmo y Armonía plays primarily original music, composed by Fito and inspired by contemporary Cuban rhythms. The orchestra plays more traditional Cuban genres such as son-montuno, cha-cha-cha, and bolero but always with a sound that is authentic. Fito Reinoso y su Ritmo y Armonía has performed at a number of Bay Area renowned nightclubs and festivals such as Yoshi's, The San Francisco Jazz Festival, The San Jose Jazz Festival, and is weekly scheduled at all the hot salsa dancing spots such as The Ramp, Elbo Room, Cigar Bar and Jelly's.

There are no upcoming events at this time.